Business and government often need to work together, but rarely do politicians speak the same language as business owners.  Disruptive Strategies Group understands both the needs of business owners and how governments operate, helping bridge those gaps.  We particularly maintain extensive relationships in the Los Angeles and West Hollywood regions.

Some Of Our Government Relations Work

Disruptive Strategies Group President and Owner Owen Ward previously served as Vice Chair, Government Affairs for the West Hollywood Chamber of Commerce, helping advocate the needs of the business community to local, statewide and federal governments.  During this time he led a campaign to ultimately stop a crippling minimum wage increase in the City of West Hollywood. 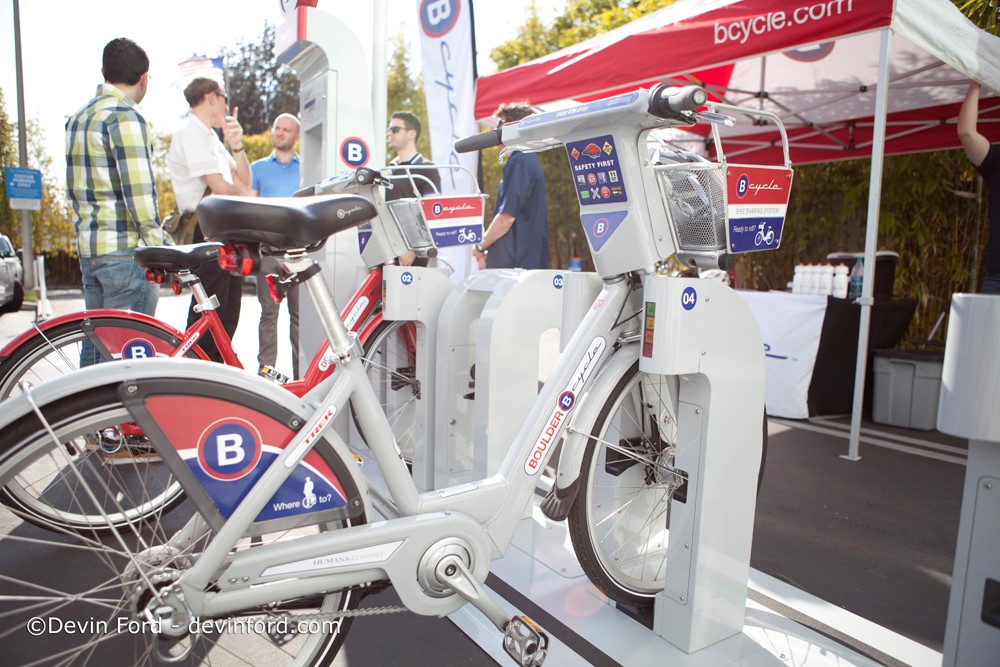 Click here to see more of our government relations work.